Here's this week's list of incompetence coming from President Trump and his White House for the week beginning Monday, November 20th to Sunday, November 26th.  This is likely not all of the Trump team's transgressions, but it's most of them. 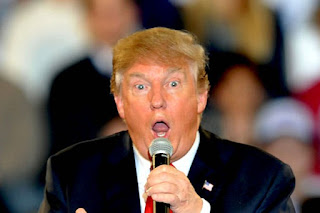 The disclaimer:  if the letter next to the President's name was 'D' instead of 'R', everything on this list would've warranted a stern and/or mocking press conference from the Republicans.  Many of these infractions would've triggered Congressional reviews and committee hearings, and a few would've lead to impeachment proceedings being initiated.  Instead, the Republicans are choking down the most inedible Thanksgiving dinner in history, trying to smile through grimaces of pain, talking about how it's the best they've ever had.

No Pepto for you!  On with this weeks list! 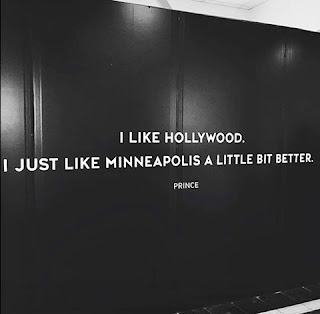 The FCC is about to destroy Net Neutrality, the Trump Tax Bill will screw over most Americans, the Consumer Financial Protection Bureau is about to stop caring about consumers, the current EPA is a joke, the courts are getting stocked with incompetent boobs, and our international standing is far closer to North Korea than it is to Sweden.  And there are about 500 other scandals which SHOULD'VE BEEN THE END OF HIS PRESIDENCY!  And Puerto Rico... 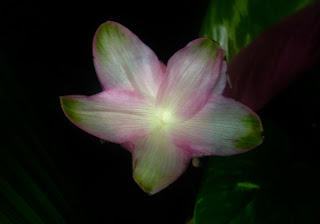 Posted by Matt McNeil at 9:54 PM No comments: