Here's this week's list of insanity coming from President Trump and his White House for the week beginning Monday, October 23rd to Sunday, October 29th.  This is likely not all of the Trump team's transgressions, but it's most of them. 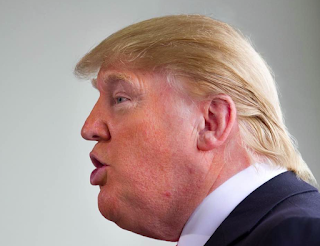 Weekly explanation: If the President in the White House had a 'D' next to their name instead of an 'R', the same House and Senate Republicans who are purposely ignoring the disaster unfolding around them would be having a very different reaction.  Everything on this list would've garnered at least a press conference, many would've triggered official Congressional investigations, and some would've lead to impeachment proceedings.

Instead they're rats, scattering when the light is turned on; running in fear when they're asked to defend their President, a man THEY ALL VOTED FOR, less than a year ago.  They're cowards.

Everything on this list is from the seven days PRIOR to Indictment Day.  Let's soak up the past before we get to the present day fun.

Dear God, what an incompetent jackass, leading an equally incompetent group of fools.  Like I mentioned at the beginning, my complete disgust includes all Republicans who are quietly watching this mess unfold and saying nothing. 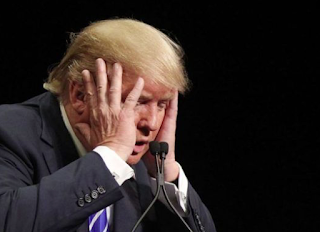 As most of you are aware of, next week, Week 42, is already a doozie.  In the first day and a half alone I have pure gold, but for history sake, let's do one week at a time.  As you contemplate what I'm putting together for next week, enjoy Halloween and the thought of the upcoming Thanksgiving holiday. 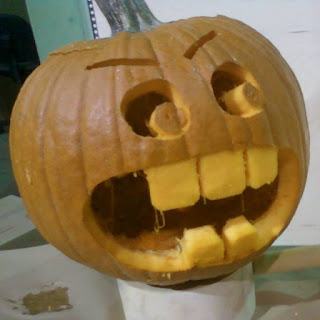 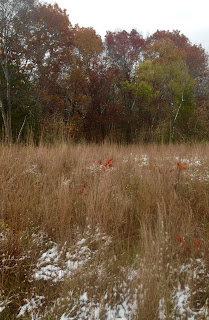 Posted by Matt McNeil at 8:33 PM No comments: