Here's the list of things I managed to catch emanating from the swamp factory known as Trump's White House for the week beginning 2 PM, Friday, May 19th to 2 PM Friday, May 26th. These are (likely) not all of the Trump team's transgressions, but it's most of them. 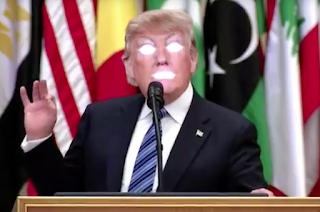 A reminder:  If the letter next to the President's name was a 'D' instead of an 'R,' everything on this list would've had at least warranted a mocking press conference from the Republicans.  Many of these issues would've lead to immediate Congressional investigations.  Some would've started impeachment proceedings, and definitely some of the things on this list would've been the catalyst for Republicans to remove a Democratic President from office, probably with most Democrats on board too.  But because the Republicans are in charge of this, and their 'base' is an uncontrollable mass of rabid far right wolverines who only want to hear how much better America is since Trump took over, they're hesitant to attempt to tackle any of these problems, like a man who realizes his wife has discovered he has a girlfriend, waiting on the front porch debating what exactly he should do next...

18th verse, same as the first!


I evaluate Trump voters this way:  You're in your office.  You and your co-workers decide to get one of the best hamburgers in town.  Everyone is happy outside of the one guy who hates the better hamburger.  He wants the gas station hamburger instead.  He volunteers to get the food, and then tricks everyone by getting gas station hamburgers, instead of what everyone wants.  As everyone is angrily chewing, he keeps insisting it's the best hamburger ever made, eagerly watching everyone's faces.  He can't wait for when he's been prove correct all along; when everyone agrees the mass produced, microwaved hamburger is so much better than the fresh ones everyone wanted.  Then everyone starts getting sick.  Everyone, including the office dolt, vomits all over everything.  The gas station hamburger guy, outraged everyone is sick, wipes his own vomit from his chin, and screams "I don't care what you say, this gas station Trump burger is STILL the best one ever." 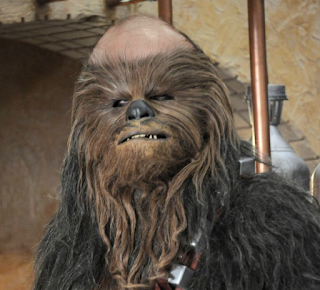 I fly my flag on Memorial Day in spite of the jackass inhabiting the White House.  God Bless America. 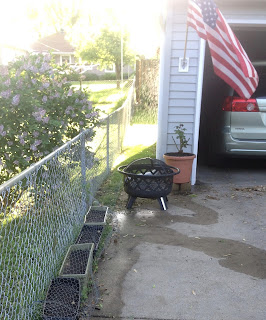